Have you been stuck in limbo awaiting the arrival of your favourite films? Well, we've rounded up all the new blockbuster release dates this side of Christmas.

The Many Saints of Newark
22nd September 2021 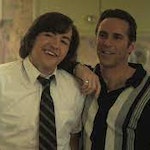 The late James Gandolfini's son Michael stars in this eagerly anticipated Sopranos prequel. The latter plays the young mob boss Tony Soprano in this sure to be hard-hitting drama, which comes from original series creator David Chase 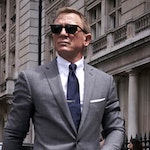 It's been a long old wait for the 25th Bond movie, one that promises to send Daniel Craig out in style. Some 14 years after his debut in the blistering Casino Royale, Craig's 007 must now confront the nefarious Safin (Rami Malek), as Cary Joji Fukunaga directs and Billie Eilish provides the moody theme song. 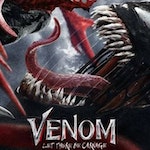 The Venom sequel now has its title, a sure indication of how Woody Harrelson's feared villain, teased at the end of the first movie, is set to run rampant. Andy Serkis takes over as director with Tom Hardy back in the central role of symbiote-ridden journalist Eddie Brock. Michelle Williams is also returning as Brock's ex-wife Anne Weying, and Moonlight's Naomie Harris will also be turning up as the villainous Shriek. 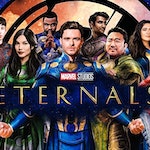 Marvel's Phase Four era continues with the enigmatic and fantastical-sounding Eternals. The movie will introduce us to the most powerful beings in Marvel comic book lore, so it makes sense that there's a hefty cast to match. Angelina Jolie, Kit Harington, Richard Madden, Salma Hayek and Kumail Nanjiani unite under director Chloe Zhao (The Rider). 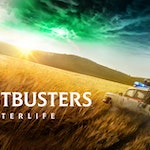 Director Jason Reitman steps into his father Ivan's shoes to continue the Ghostbusters legacy. This latest instalment of the spook-battling franchise is a direct sequel to the original films from 1984 and 1989, in which one family discovers a remarkable Ghostbusters legacy in their newly purchased farmhouse. Paul Rudd stars as a teacher with memories of that all-important day in New York when the Ghostbusters first fought evil. 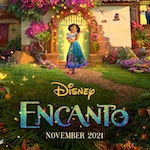 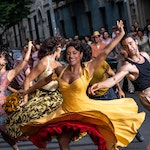 Steven Spielberg's latest is an all-singing, all-dancing remake of the classic, Oscar-winning 1961 musical. Stephen Sondheim and Leonard Bernstein's infectious show tunes promise to get a new lease of life with Spielberg at the helm, and the fresh-faced young cast is led by Baby Driver's Ansel Elgort as Jet leader Tony. 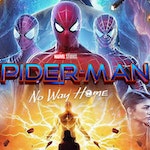 Tom Holland is set to swing high in his third solo movie in the Marvel Cinematic Universe. Plot details are thin on the ground, but we can expect it to continue the shock revelations of 2019 blockbuster Far Far Home, which culminated in Spidey's identity being leaked to the entire world. Zendaya is returning as MJ, and director Jon Watts is back behind the camera. 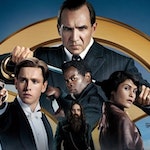 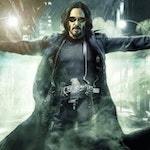 Keanu Reeves and Carrie-Anne Moss return as Neo and Trinity in the fourth instalment of the Matrix saga. Given that 2003's Matrix Revolutions concluded with the death of both characters, we're curious to know how the story will develop. Nevertheless, with Lana Wachowski back at the helm and the rumoured inclusion of younger Morpheus, there are plenty of reasons to be excited.